In October 2017, CEE HydroSystems in conjunction with local company International Geomatic Services supplied RTK CEESCOPE “all in one” single beam hydrographic survey echo sounders together with HYPACK MAX software to the Myanmar Ayeyarwady Integrated River Basin Management Project. This is a major project funded by the World Bank to survey the river and tributaries over a number of years in support of the planned economic development of the area. The first phase of the project will involve the surveying of 200 km (125 miles) of river stretching from Mandalay south to Bagon.

Two locally built boats (8 meters) were each fitted with a CEESCOPE echo sounder featuring a built-in Trimble RTK GNSS, coupled to Toughbook computers and a remote helmsman’s display. CEE HydroSystems WiFi access point CEELINK-R modules were used to allow the surveyors to access the survey data from multiple computers on the survey boats and even simultaneously on the shore. The equipment was installed with flexibility in mind for future surveys on different boats for other regions; the high degree of portability offered by the CEESCOPE approach was a key element leading to the selection of the equipment for the project. Using CEE’s small boat transducer mounting system, the entire survey to be easily transferred to other vessels if necessary later in the survey.

Theoretical and practical training on the systems capabilities was provided by CEE HydroSystems staff from CEE’s Sydney, Australia office. Practical training concentrated on the acquisition of high quality raw data from the dual channel 200 + 33 kHz. CEESCOPEs. Training was given over a period of 10 days and covered the specific use of the CEESCOPEs, HYPACK MAX and the practical aspects of hydrographic surveying in general. We look forward to a successful survey campaign in Myanmar. 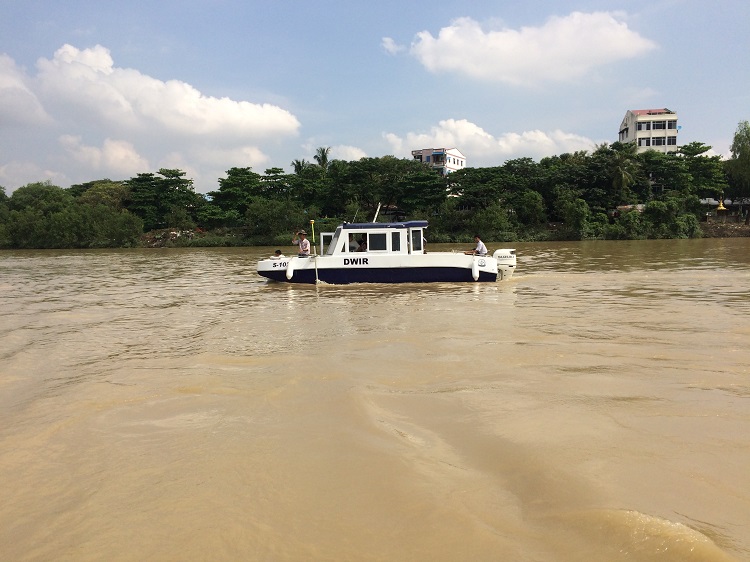 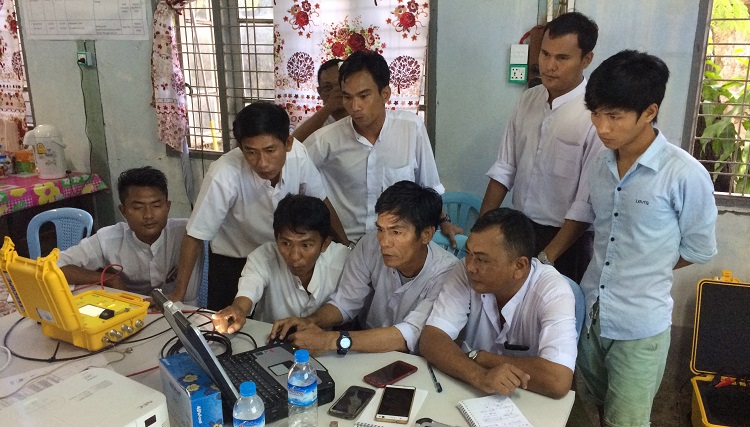 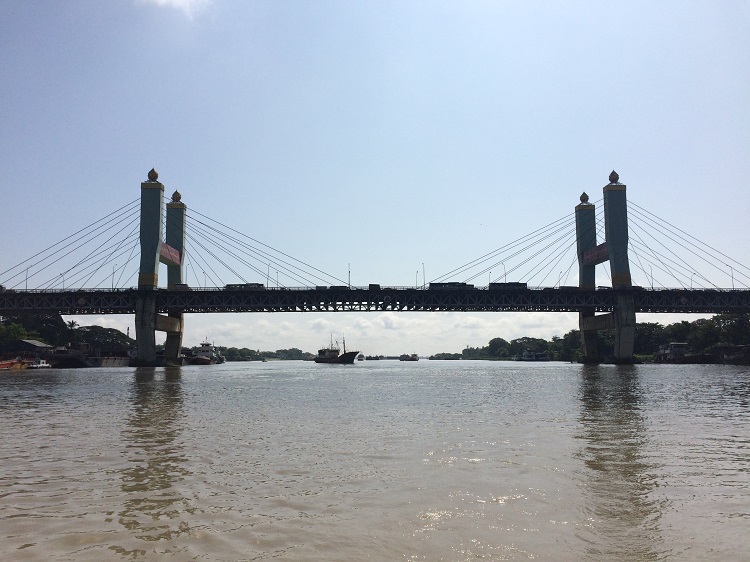